Dr. Capra’s books have been published in more than 25 languages.

Fritjof Capra encourages his readers, whenever possible, to order his books through locally owned and independently operated bookstores. 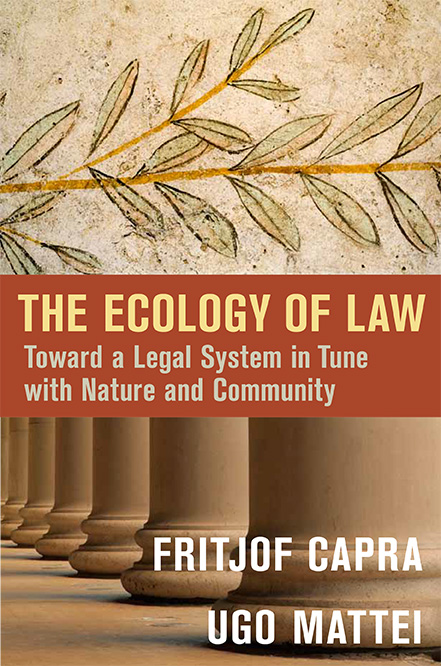 The Ecology of Law

The first book to present jurisprudence — the theory and philosophy of law — as an intellectual discipline with a history and conceptual structure that shows surprising parallels to those of natural science. The authors argue that at the root of the multi-faceted global crisis we face today is a legal system based on an obsolete worldview; and they explain how, by incorporating concepts from modern science, the law can become an integral part of bringing about a better world, rather than facilitating its destruction. 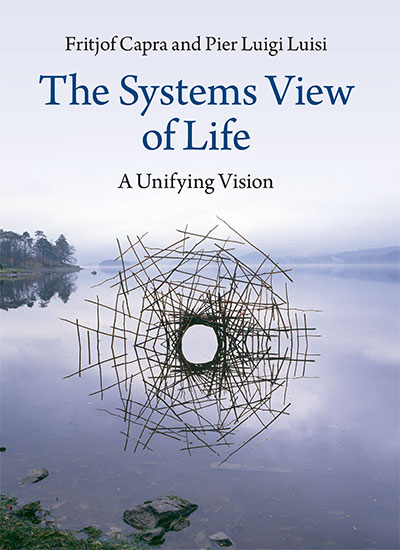 The Systems View of Life

A multidisciplinary textbook for undergraduate students, coauthored with Pier Luigi Luisi. The authors present a coherent systemic framework that integrates the biological, cognitive, social, and ecological dimensions of life; and they discuss the philosophical, political, economic, and spiritual implications of this unifying vision. They believe that it will be critical for present and future generations of young students and researchers to understand this new systemic conception of life and its implications for a broad range of professions — from the life sciences to economics, management, politics, medicine, psychology, and law. The book has been published in 3 editions in 3 languages. 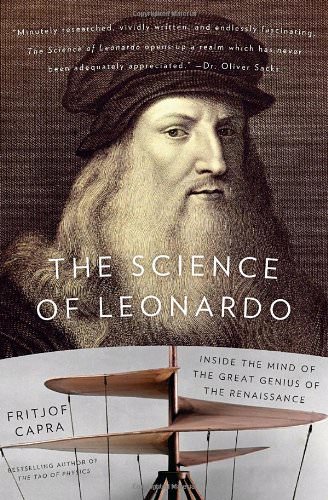 The Science of Leonardo

A new interpretation of the scientific writings and drawings of Leonardo da Vinci, the great genius of the Renaissance. Its central thesis is that Leonardo's science is a science of living forms, of qualities, which can be seen as a distant forerunner of today's complexity and systems theories. It is a science that honors and respects the unity of life, recognizes the fundamental interdependence of all natural phenomena, and reconnects us with the living Earth. Leonardo's science is thus highly relevant to our time. The book has been published in 7 editions in 5 languages. 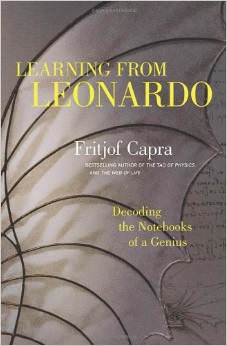 An in-depth discussion of the main branches of Leonardo da Vinci’s scientific work — his fluid dynamics, geology, botany, mechanics, aerodynamics, and anatomy. Most of his astonishing discoveries and achievements in these fields are virtually unknown to the general public. The author's thesis is that, at the most fundamental level, Leonardo sought to understand the nature of life in terms of its metabolic processes and patterns of organization — an understanding that is surprisingly similar to our contemporary systemic conception of life. The book has been published in 3 editions in 3 languages. 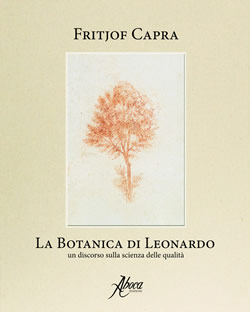 (Leonardo's Botany) Uses the botanical writings and drawings of Leonardo da Vinci to illustrate the basic characteristics of his science of qualities and his synthesis of art and science. The book has been published in 2 editions in 2 languages. 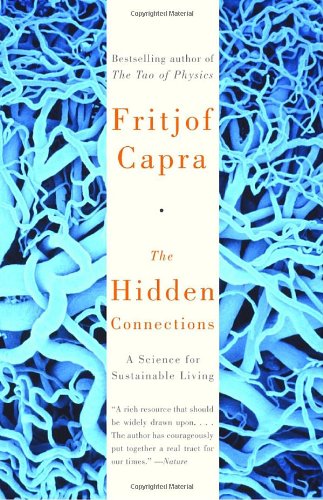 Extends the framework of systems and complexity theory to the social domain and uses thus framework to discuss some of the critical issues of our time — the management of human organizations, the challenges and dangers of economic globalization, the scientific and ethical problems of biotechnology, and the design of ecologically sustainable communities and technologies. The book has been published in 17 editions in 15 languages. 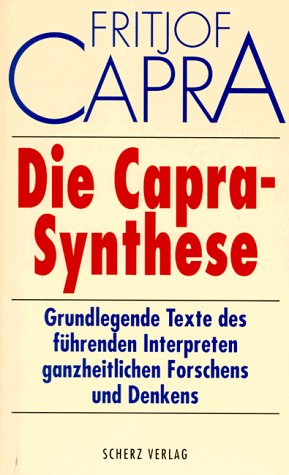 An annotated selection of the author’s essential texts in two German editions. 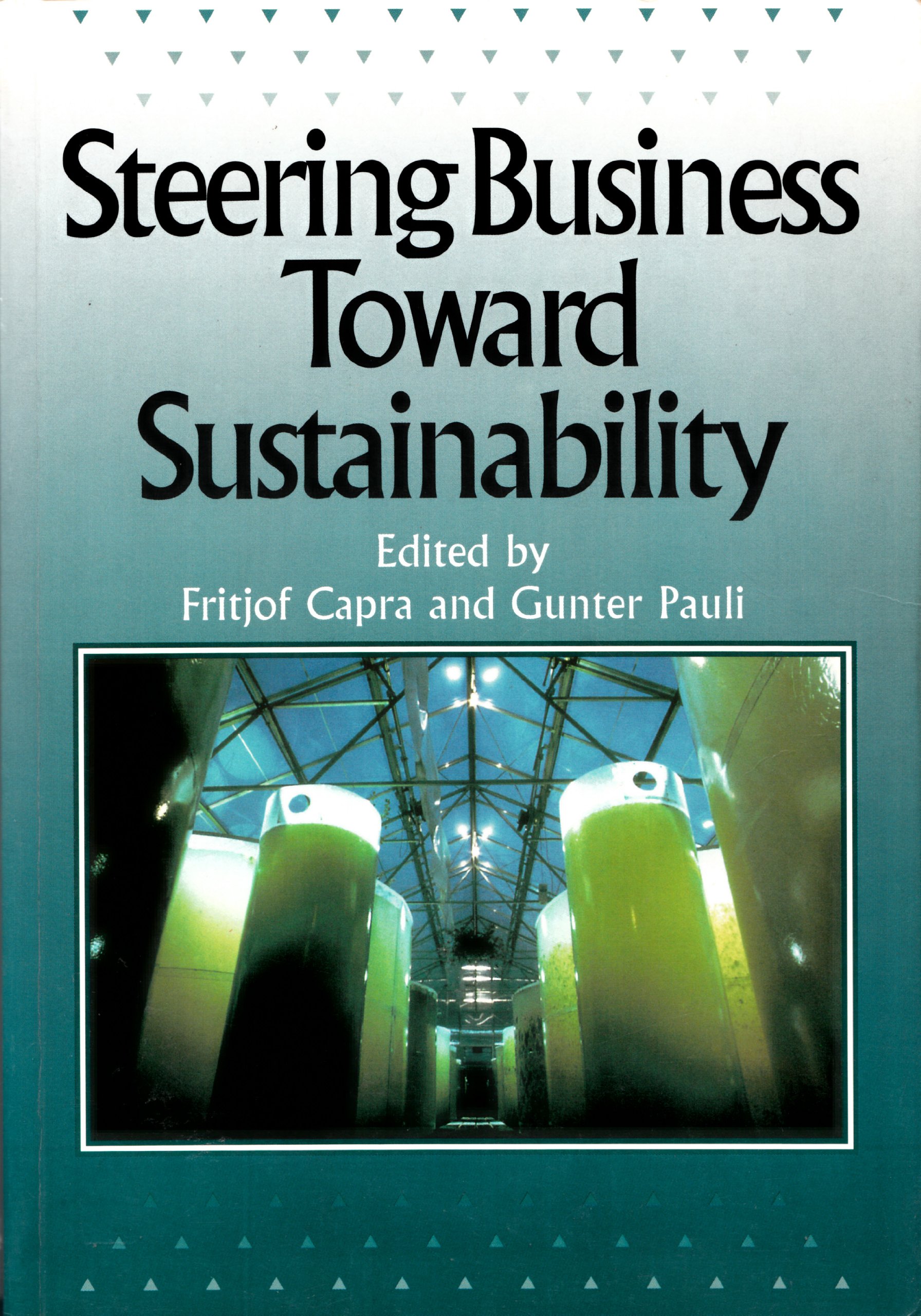 A collection, co-edited with Gunter Pauli, of essays by business executives, economists, ecologists, and others who outline practical approaches to meeting the challenge of ecological sustainability. The book has been published in 2 editions in 2 languages. 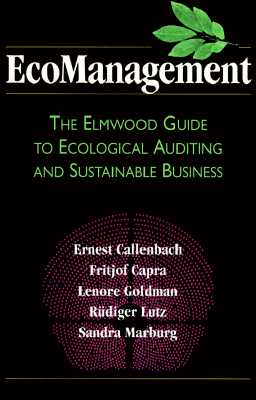 Proposes a conceptual and practical framework for ecologically conscious management. Co-authored with Ernest Callenbach, Lenore Goldman, Ruediger Lutz, and Sandra Marburg. The book has been published in 5 editions in 4 languages. 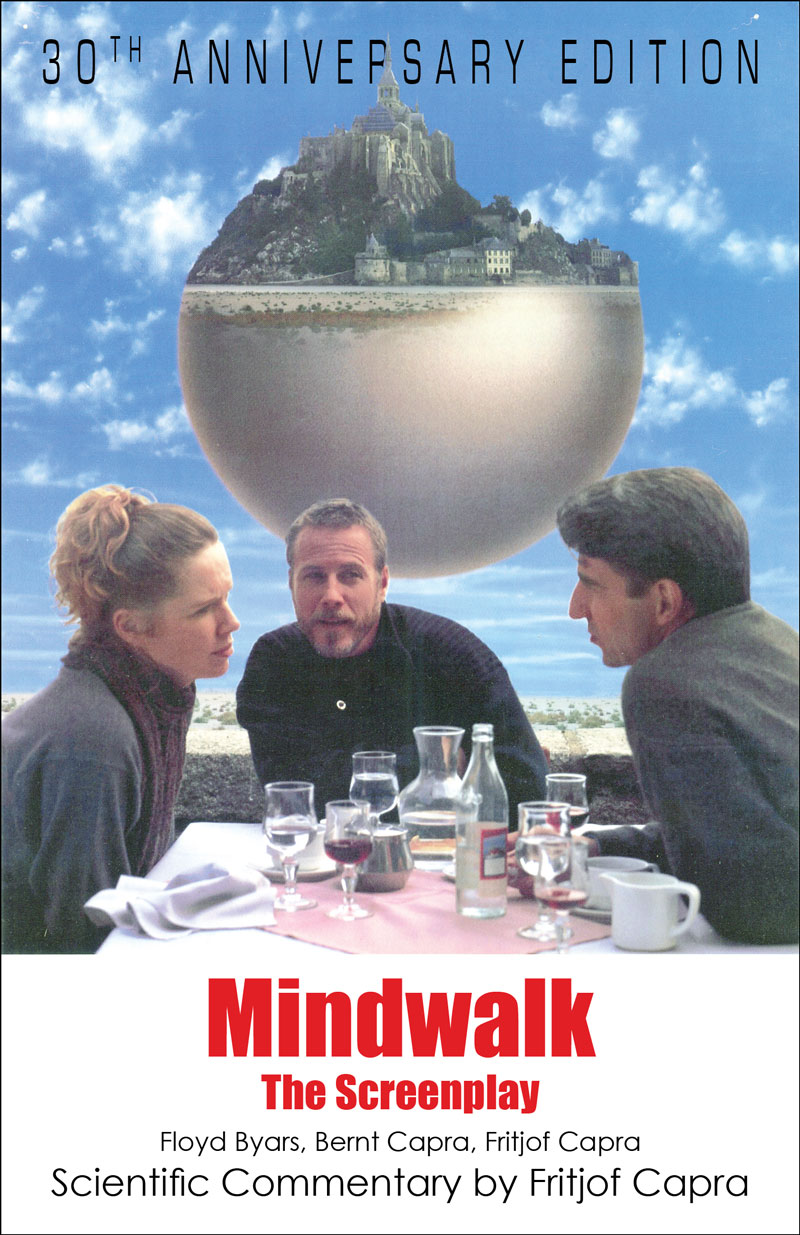 Contains the complete screenplay of Bernt Capra’s film, cowritten by Floyd Byars and Fritjof Capra, together with introductory comments by the film’s director and a scientific commentary by Fritjof Capra. The book has been published in 2 editions in 2 languages. 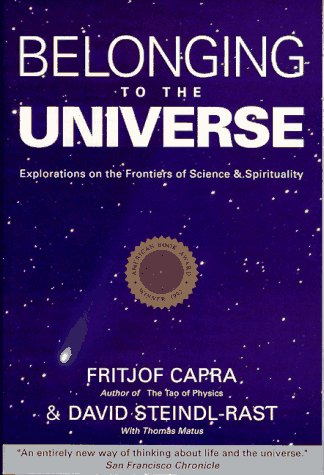 Belonging to the Universe

Explores parallels between new ways of thinking in science and Christian theology. Co-authored with Brother David Steindl-Rast. The book has been published in 10 editions in 7 languages. 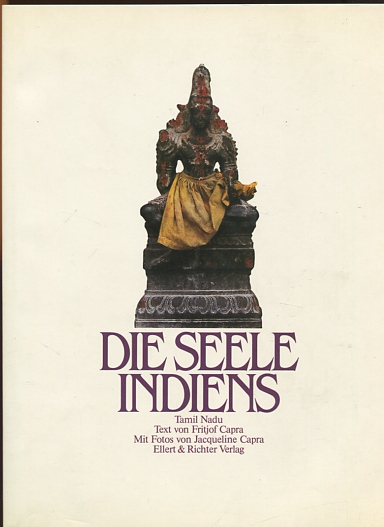 A photo essay, entitled The Soul of India, about daily life in the villages and cities of Tamil Nadu in southern India. German edition, coauthored with Jacqueline Capra. 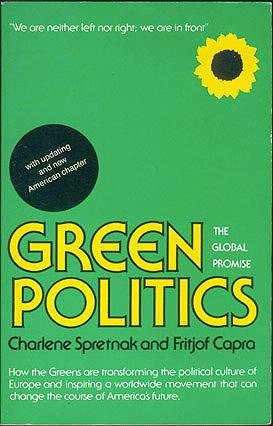 Analyzes the rise of the Green Party in Germany and similar ecology-oriented political parties in other European countries. Co-authored with Charlene Spretnak. The book has been published in 7 editions in 4 languages. 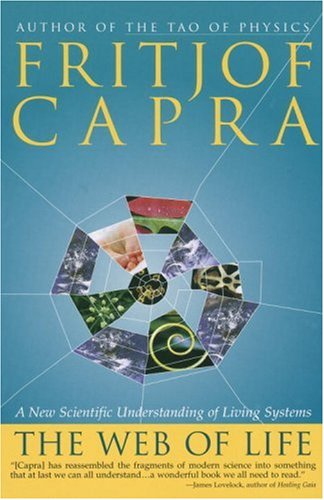 The Web of Life

Starts from the conceptual framework presented in The Turning Point, summarizes the mathematics of complexity, and offers a synthesis of recent nonlinear theories of living systems that have dramatically increased our understanding of the key characteristics of life. The book has been published in 14 editions in 10 languages. 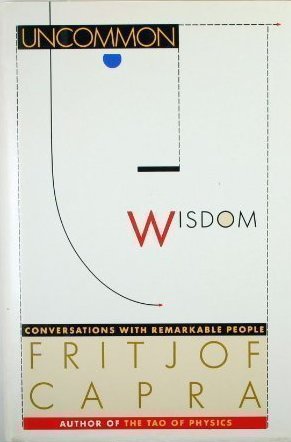 Describes dialogues and personal encounters between himself and the thinkers who helped shape the theme of The Turning Point. The book has been published in 16 editions in 13 languages. 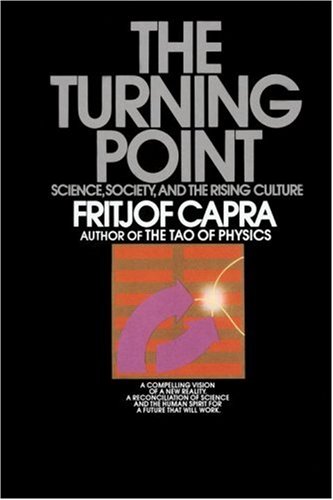 Expands focus to show how the revolution in modern physics foreshadows a similar revolution in many other sciences and a corresponding transformation of world views and values in society. In particular, he explores paradigm shifts in biology, medicine, psychology, and economics. The book has been published in 25 editions in 16 languages. 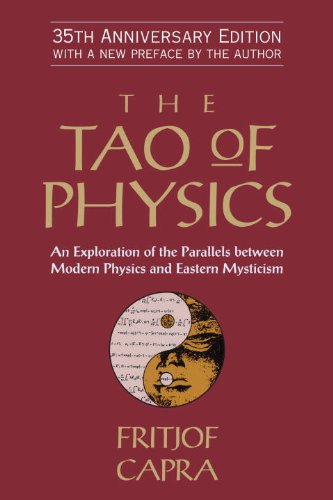 The Tao of Physics

Challenges much of conventional wisdom by demonstrating striking parallels between ancient mystical traditions and the discoveries of 20th century physics. Originally published by a small publisher with no budget for promotion, the book became an underground bestseller by word of mouth before it was picked up by a major American publishing house. Since then, The Tao of Physics has been published in 43 editions in 23 languages.

The Systems View of Life: A Unifying Vision, 2014

Belonging to the Universe, 1991